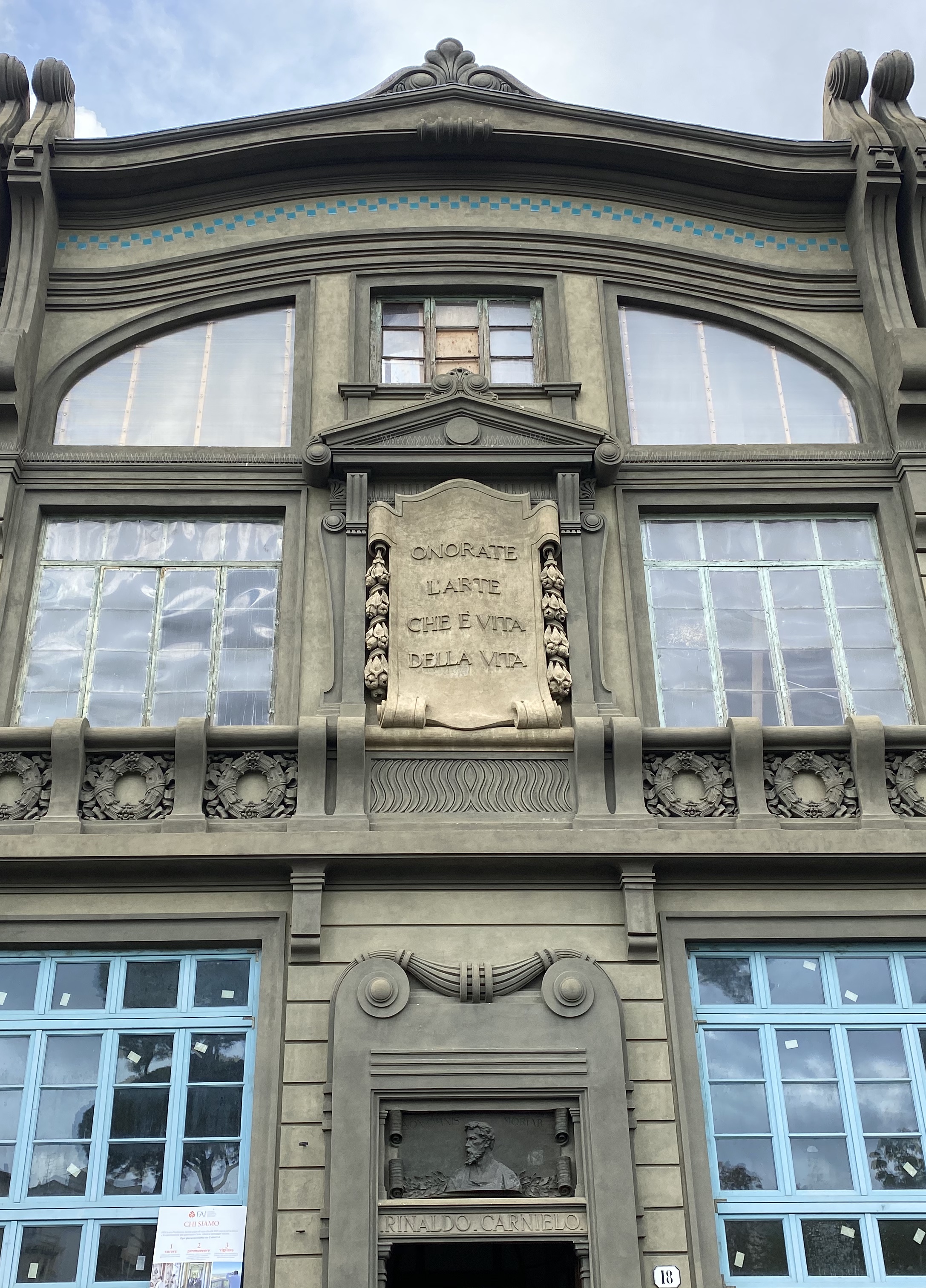 Rinaldo Carnielo was an academic sculptor mainly active in nineteenth-century Florence. His personal collection, mainly casts, but also finished works or preparatory models, is located in a building that was the sculptor's home-studio, bequeathed by his son Enzo Carnielo to the Municipality. The whole area of ​​Piazza Savonarola where the gallery is located hosted, especially in the second half of the 19th century and the first half of the 20th century, ateliers and artist studios such as Primo Conti's, for example. The nineteenth-century imprint of the avenues around the ancient city and also of Piazza Savonarola which is close to it is due to the architect Giuseppe Poggi. Elegant area back then as today.

The building is one of a kind, with elements of an eclectic, Art Nouveau style and that refer to the secessionist period present in many buildings in Vienna.

In the last weekends of the end of October 2020 it was possible to visit this gallery closed for at least 30 years thanks to the initiative of the FAI (Fai lega ambiente) which every year makes it possible to visit palaces and private places normally closed to the public.

We hope that one day the gallery will remain open permanently, perhaps creating a foundation as in the case of Primo Conti in Fiesole, where the small and fascinating museum can be visited by appointment.

For guided tours of Florence with an emphasis on eclectic architecture and liberty style, contact info@beautyinitaly.com or call +39 335 6280524. 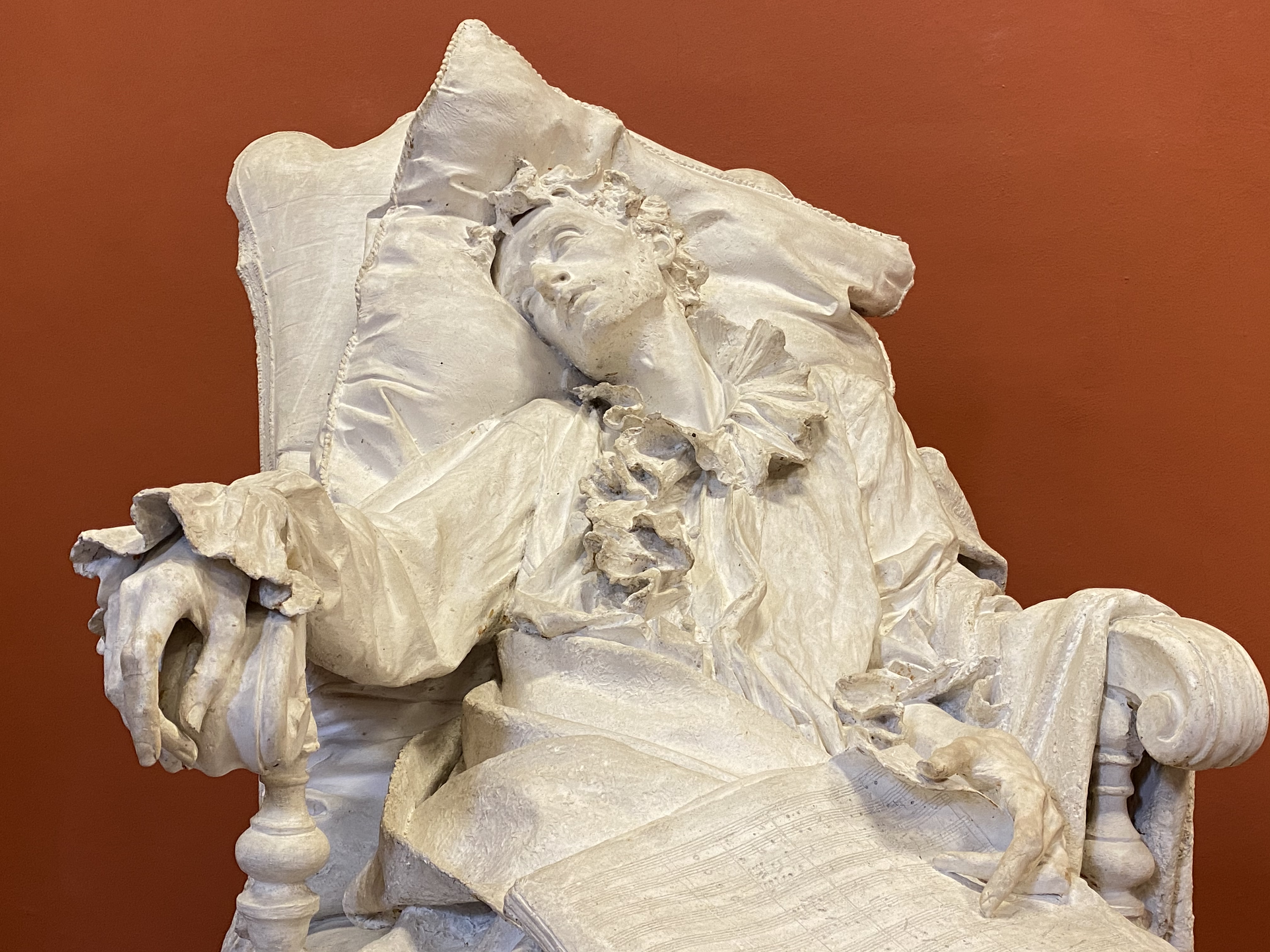 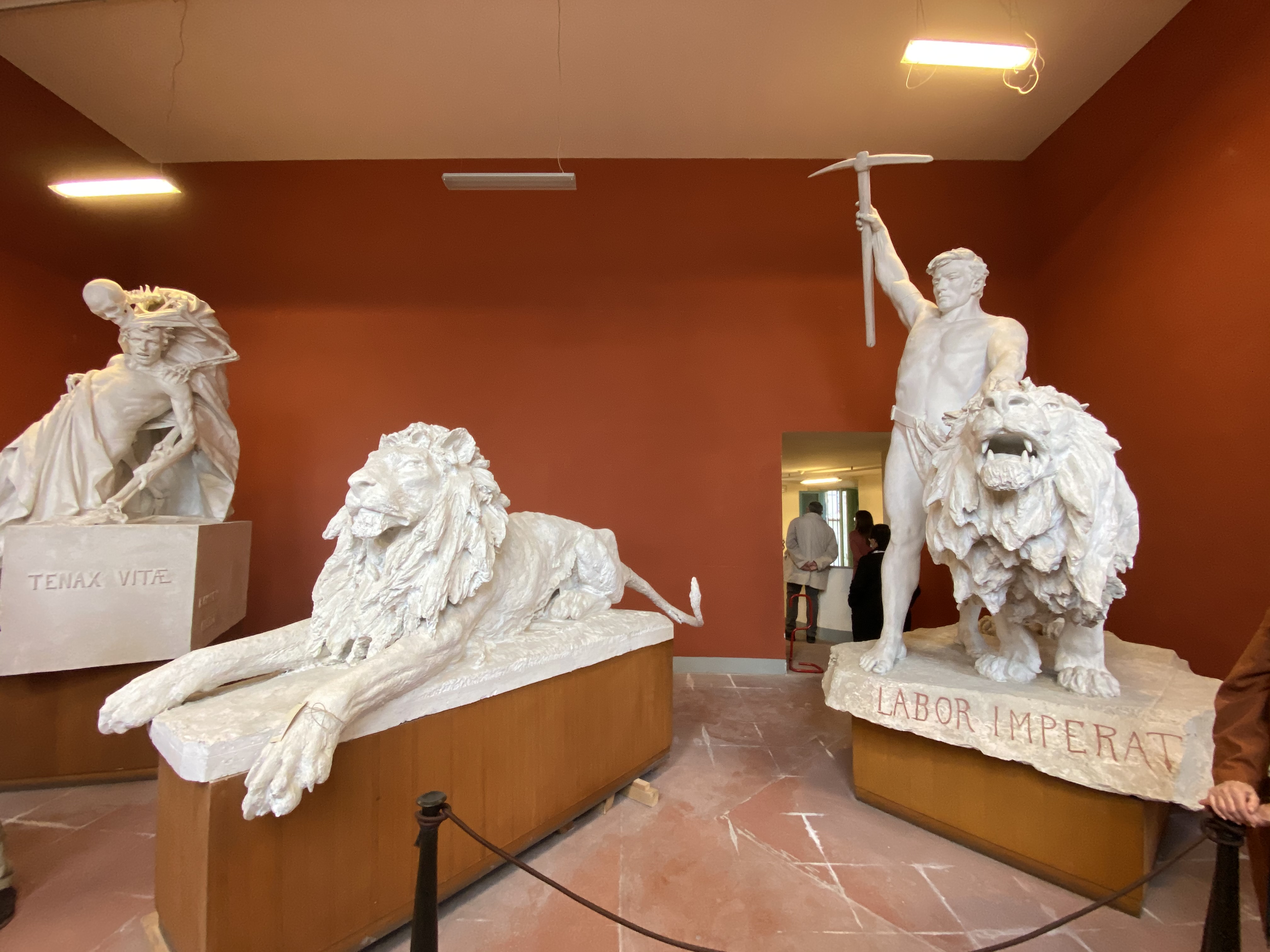 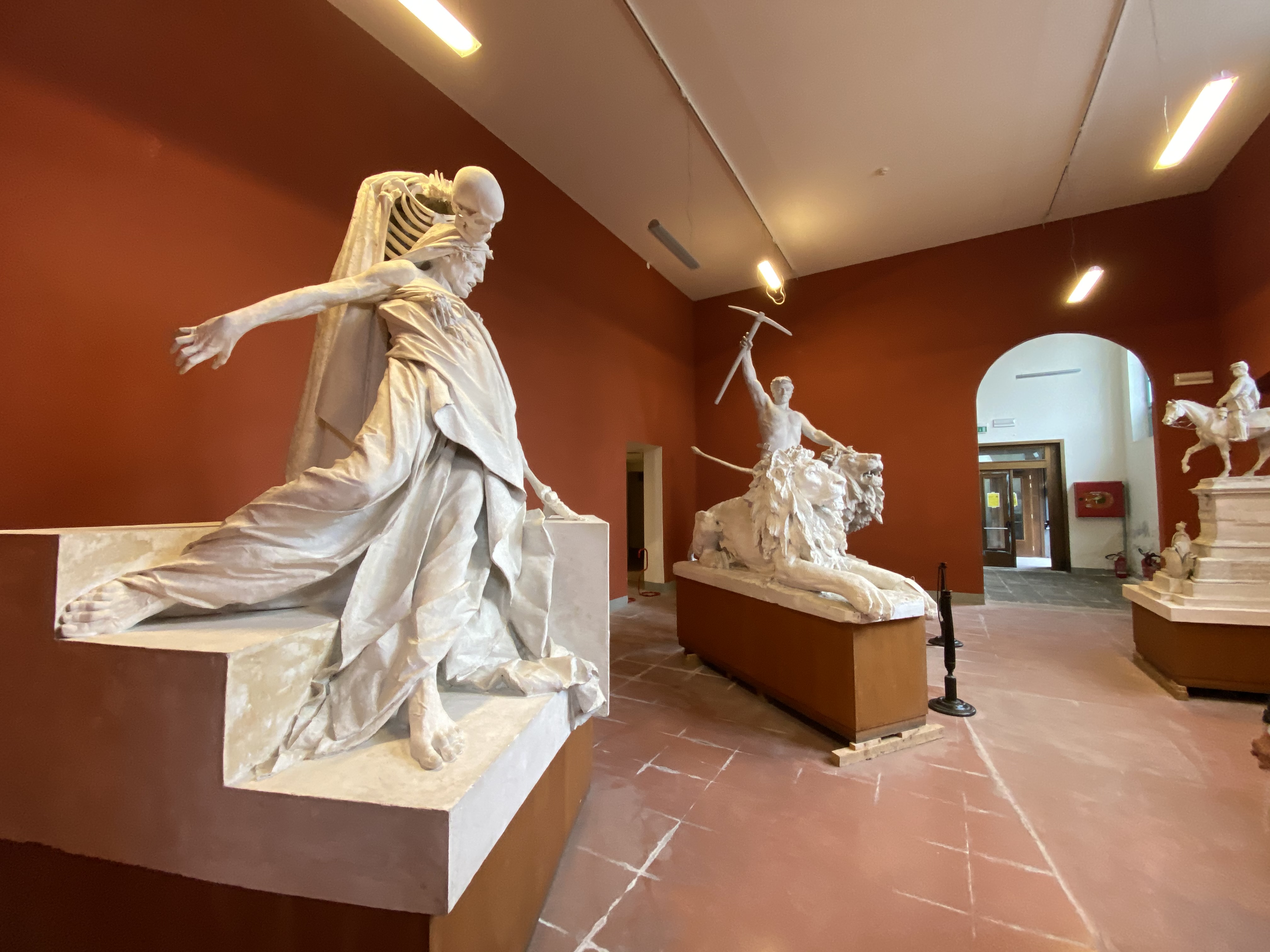 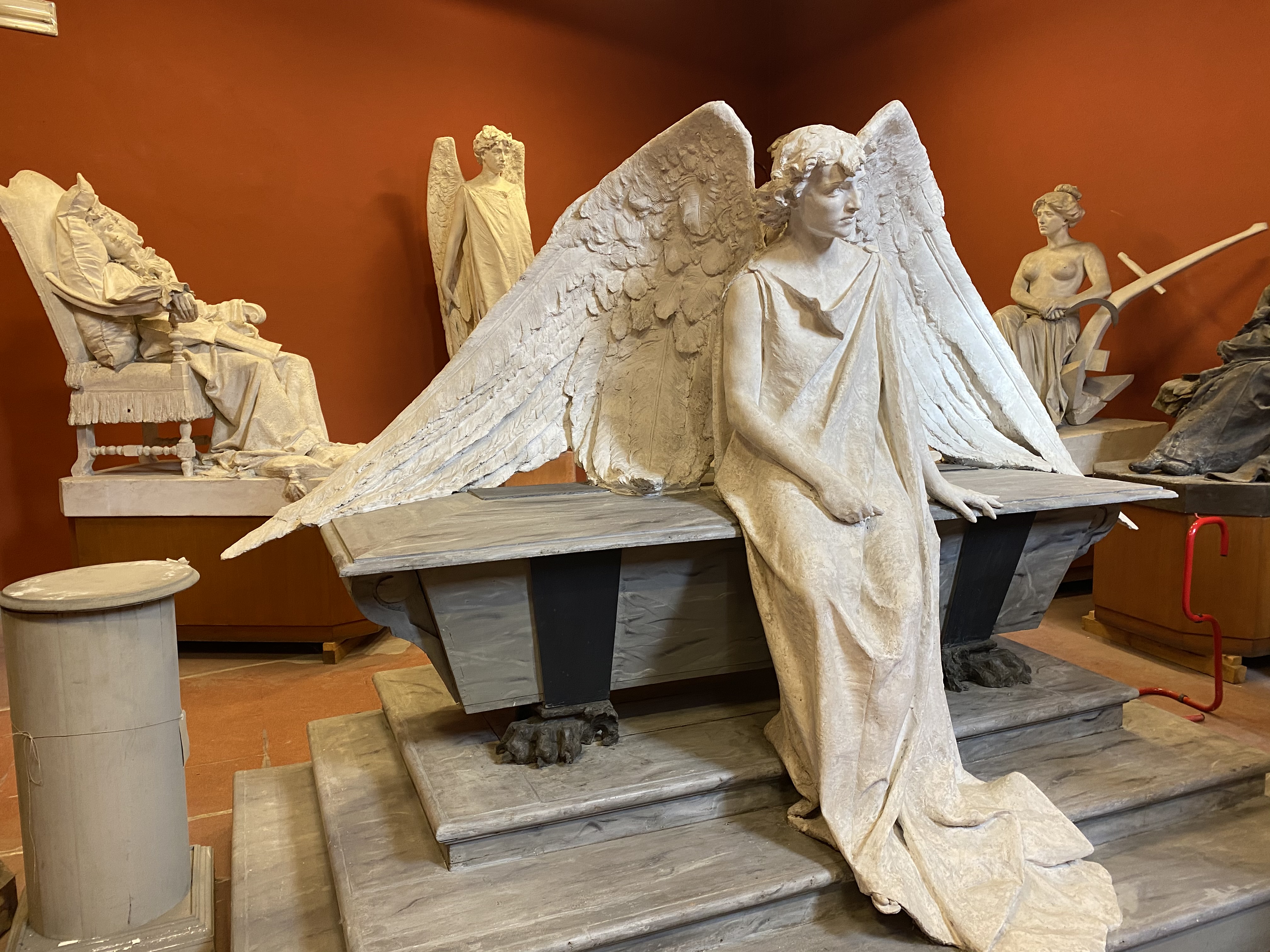 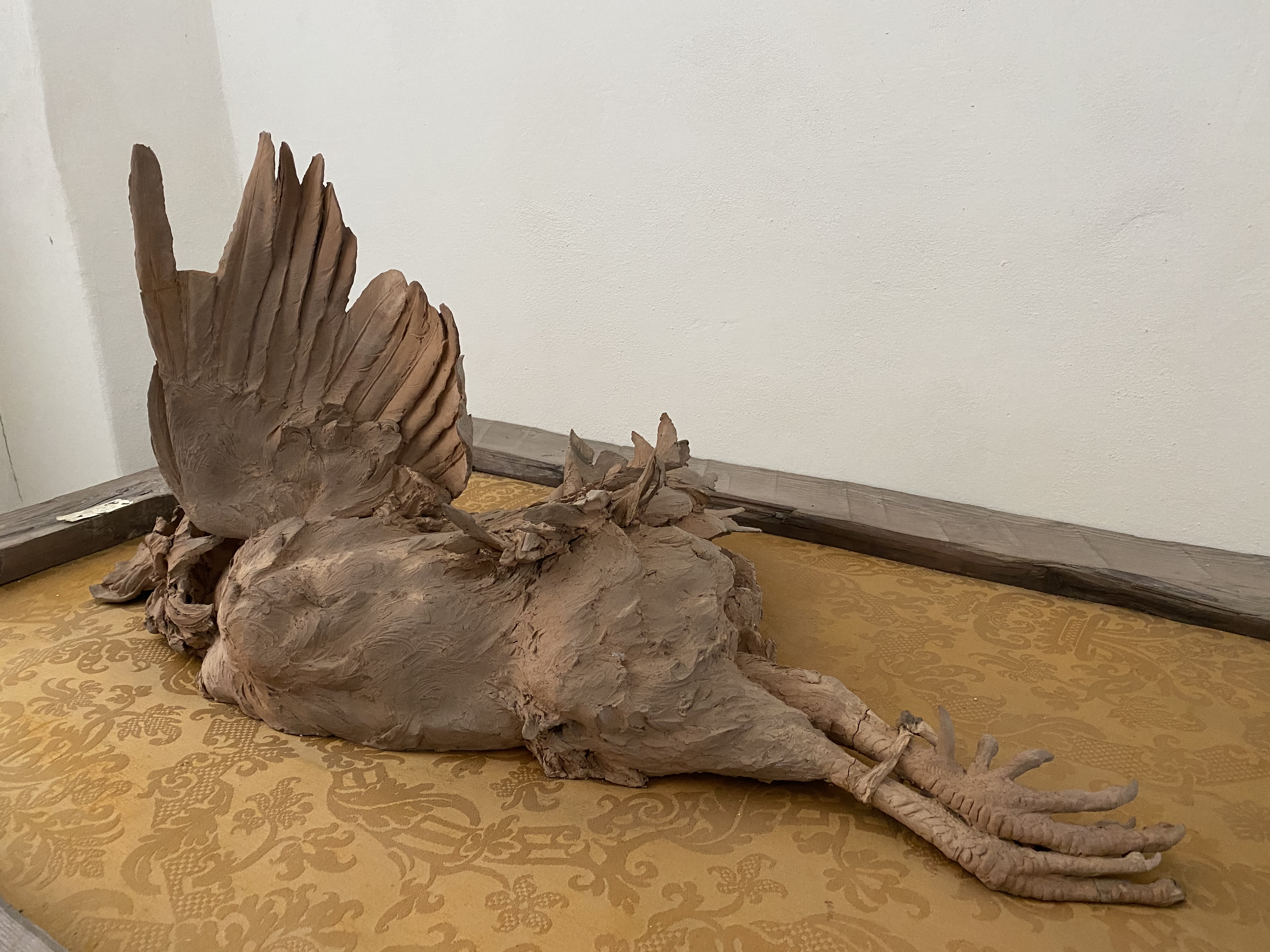 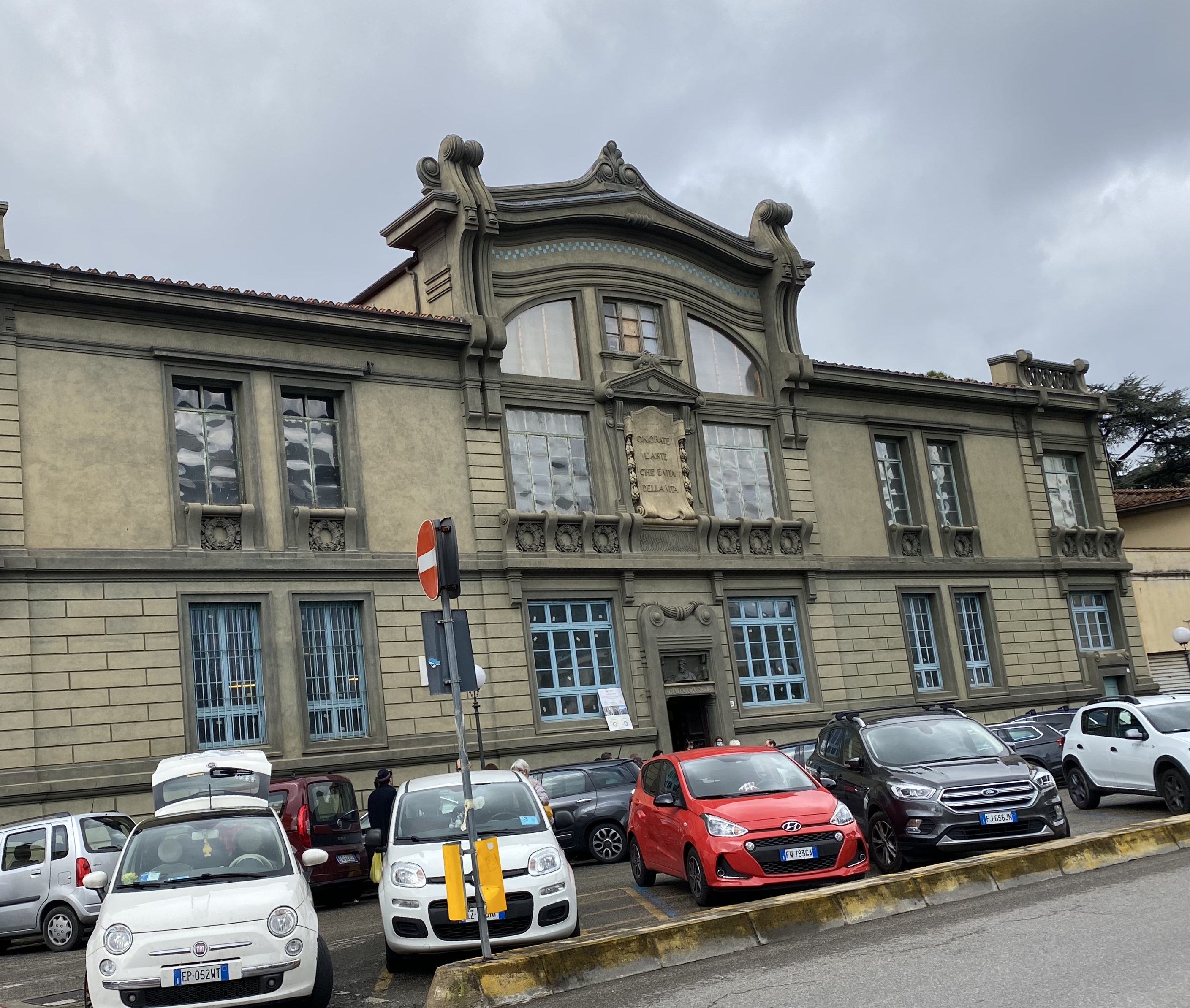