Even to an Italian Matera, in the south of Italy (Basilicata region), is unique, you wonder if you are in Italy. Walking through the city on your own is already an experience; A grey, clay color dazzles you and you wonder if you are on the moon.  Having your private guide as I did adds so much to understanding this city. The guide will talk of antropology, archeology,  rupestrian churches that are already in the old city itself or can be reached during an easy hike thorough the “Murge Maretane” /karstic landscape which combines nature and rupestrian churches. Not too long ago – until the 1950’s people had their homes in the caves on which the city was built. Each home had its cistern under the paving. The whole city had a connected system of terracotta pipes and cisterns (check out Palombaro Lungo for the most extraordinary water cisterns under

Barisano and Sasso Caveoso are the neighborhoods that you want to visit. The new city of Matera is around the old neighborhoods.

I’m used at exploring cities on my own; in the case of Matera – the city of stones – I recommend having a local guide.

Nicola Ruggieri of Matera Culturale in the first picture below was my guide, an incredibly knowleageable expert of the city!

Matera has been elected to be the European cultural capital in 2019. Do not miss visiting  this city and  the Murge Materane

How can you best reach Matera?

If you are coming from the north on your own and do no have a car (and by car it’s quite a distance!) you can head in the direction of Salerno (the city south of Naples) and then get on a connecting bus provided by Trenitalia and Italo train companies. Say you are coming from Rome, it will take you around 5 hours. Otherwise you can fly to Bari and from there there is a connecting bus. From Bari train station there is a train that takes around 2 hours. As usual, the best is to be able to hire your own driver and to reach the city in an quicker way from Bari 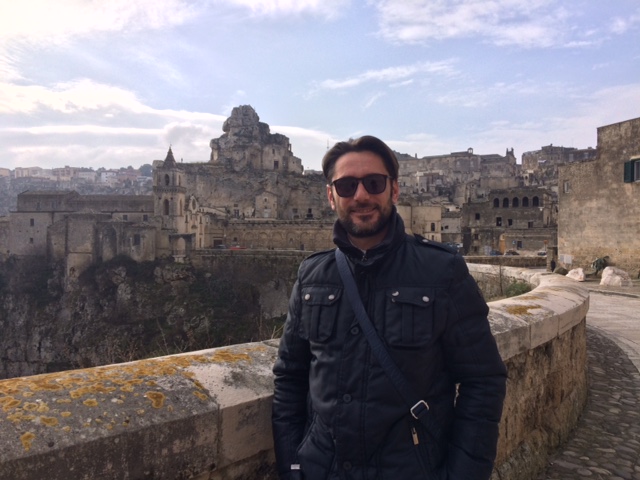 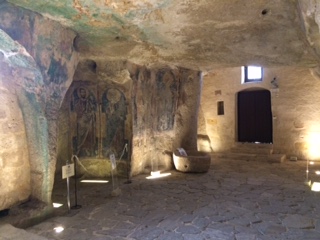 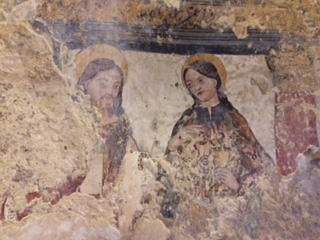 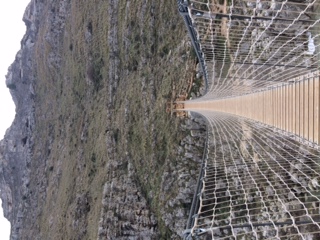 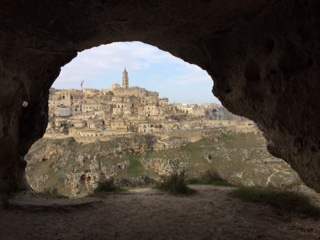 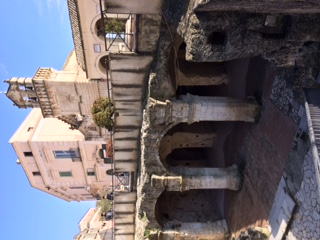